Bad Girls is a British television drama series that was broadcast on ITV from 1 June 1999 until 20 December 2006. It was created by Maureen Chadwick and Ann McManus of Shed Productions, who initiated the idea of developing a series primarily focusing on the inmates and staff of the fictional women’s prison, Larkhall, located in the South London region.  (Wikipedia)

In 2014 Simone Lahbib was approached by fans of the show with the suggestion of organising a Bad Girls convention which fans could attend. This also gave us the idea of incorporating within the event an opportunity to raise money for a charity close to Simone’s heart, the ‘Eilidh Brown Memorial Fund’ which aims to build a respite holiday home in Stirlingshire for families with children with cancer.

Along with Simone, our main organisers and other friends, we came together and the BG Reunion was born.

The event was a great success with over one hundred and fifty attending which raised £21,630.41 for the charity along with fans of the show meeting 6 of the original cast.

The event was so successful, we decided to organise another and in 2018 BGR2 was created. More cast were invited and a special performance by Melanie Masson also took place. This was a smaller event raising £10,000 for charity.

Whilst on stage at Worksop Pride 2019, Simone announced that there would be a BGR3. Which took place on the 10th & 11th September 2021 at the Hilton London Elstree. The biggest event to date. Amount raised for charity is still being calculated. 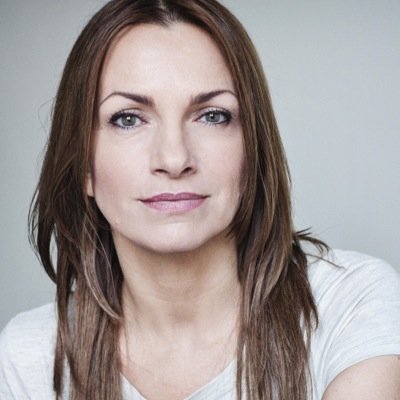 Scroll back to top
Powered By Ultimate Auction